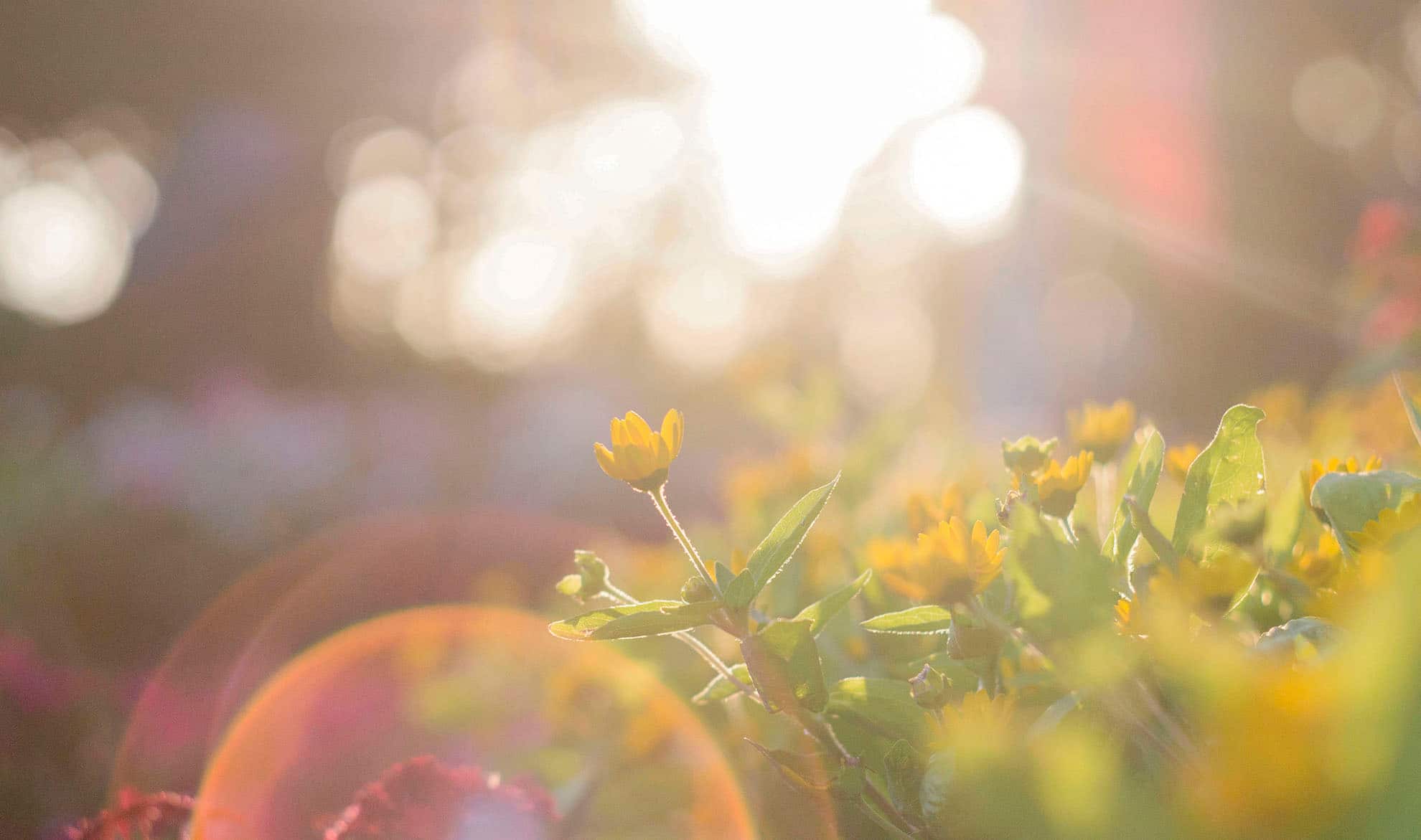 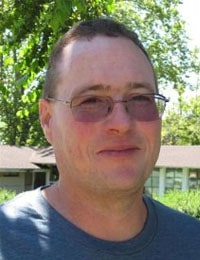 When I was 38, my doctor told me that I would not see 40, but here I am, 45 years old and in very good health. Ten years ago I became very ill. It took 9 months and nearly 20 different doctor’s visits to be diagnosed with sarcoidosis, a rare autoimmune disease. The primary treatment for this disease is prednisone, which suppresses the immune system and comes with many side effects including weight gain and it can lead to diabetes.

After over a year and a half of taking prednisone, I gained over 160 pounds and developed diabetes. Eventually I was hospitalized with a blood sugar reading of 1300. The doctor in the emergency room was amazed that I was still conscious. The doctor gave me 180 units of insulin a day for the diabetes, yet my blood sugar was still constantly over 500. The diabetes was so severe that I would wake up every night completely dehydrated with severe cramps in all of my lower leg muscles. By this time I had also been diagnosed with lupus and was given another powerful drug with bad side effects, methotrexate.

One day, I received an email from a friend telling me about Weimar Institute’s program for reversing diabetes. I was very skeptical about it, yet I was eager to try anything that might help. I went there actually hoping that one of the doctors there might know of a natural substitute for the prednisone, I was not expecting it to do anything for my diabetes. By the second day of the program, my blood sugar reading was 356, a lot lower than it had ever been since I became a diabetic. The morning of the third day, my blood sugar had dropped to 84, and within 3 weeks, I was able to stop taking insulin and my blood sugar stabilized at around 82.

Within three months I was able to stop taking all medications and my doctors were surprised that I no longer had any symptoms of sarcoidosis, arthritis, diabetes, or lupus. One of my doctors even called it a miracle.