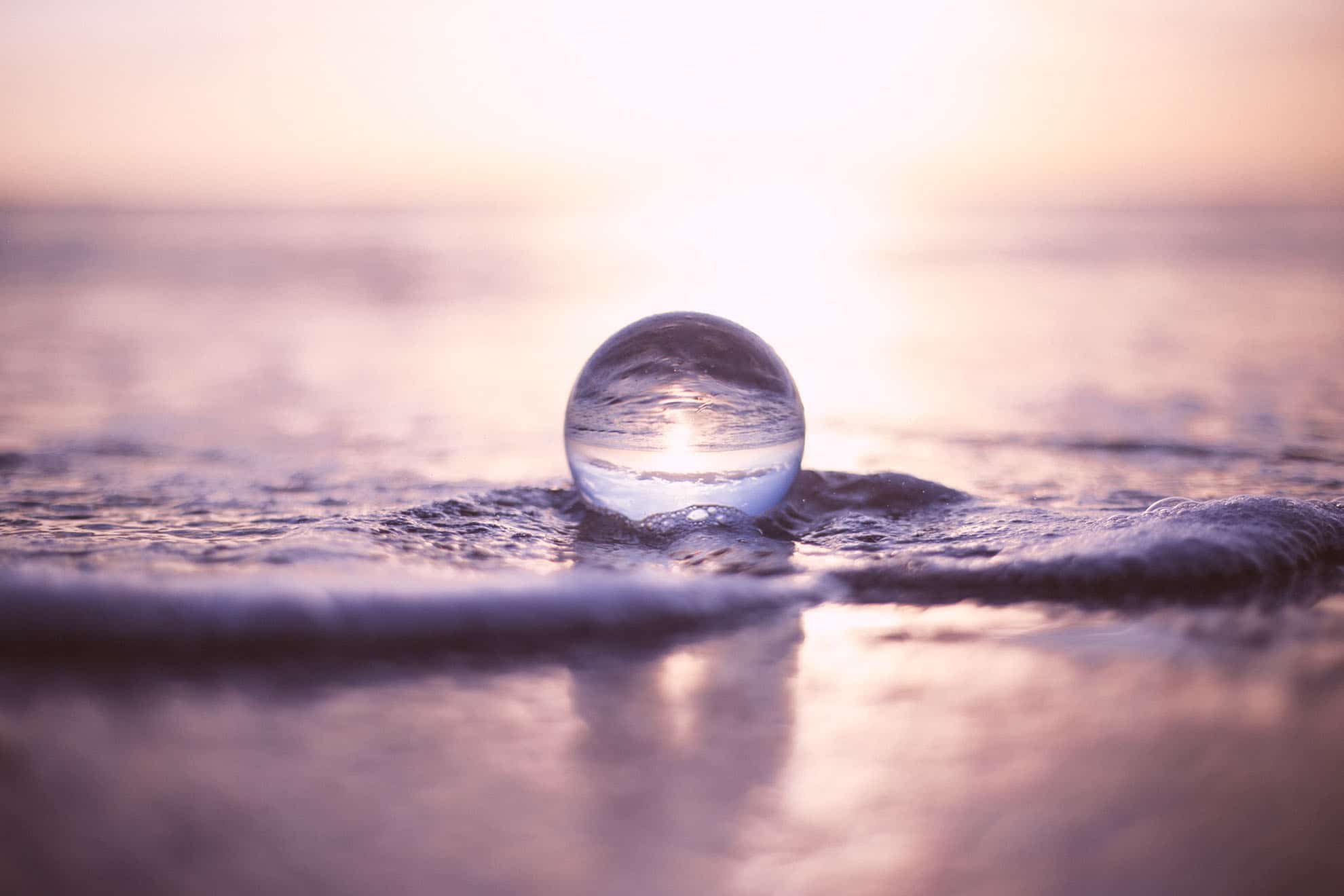 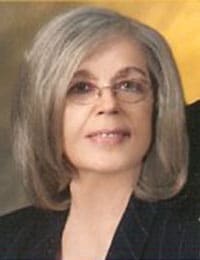 After months of progressively worsening mid-back pain, I was diagnosed by Mayo Clinic biopsy with mediastinal, non-operable, non-hodgkins lymphoma. After four CHOP chemotherapy sessions, then two for good measure, I was declared to be in remission.

Thinking remission meant cured, I returned to long hours of office work, skipping breakfast and lunch, with a late quick something at night. There was no time, energy, or desire for exercise. Similar pain to the original began again. A subsequent biopsy revealed that remission had ended. I was informed that non-hodgkins lymphoma recurs aggressively and is therapy resistant. I was given four ESHAP chemo sessions with no improvement. The next suggested treatment was for the complex stem cell transplant. Two attempts for collection were non-productive. A third attempt was scheduled in just three weeks. What to do to strengthen my body to get a successful collection!

I called Weimar Institute and I informed them of my condition and I was told that they could help me and I attended the next NEWSTART session. I worked hard during this 18-day bootcamp eating healthy food, drinking fresh veggie juice, enduring fever treatments, increasing my daily walking from half-mile on day one to seven miles by session end. I was pain free and very impressed by the disappearance of even smaller symptoms like numb fingertips, and welcomed the half-inch appearance of hair covering my bald head! The lecture information was amazing as were the presenters who prayed for each individual during their staff meetings.

After my return home my oncologist did another PET scan. He remarked that he was intrigued that the report showed no cancer activity. He also stated that I should not have had this remission without further chemotherapy. So he postponed stem cell collection with no follow-up visit for six weeks! No human words can describe my gush of happy, grateful tears!