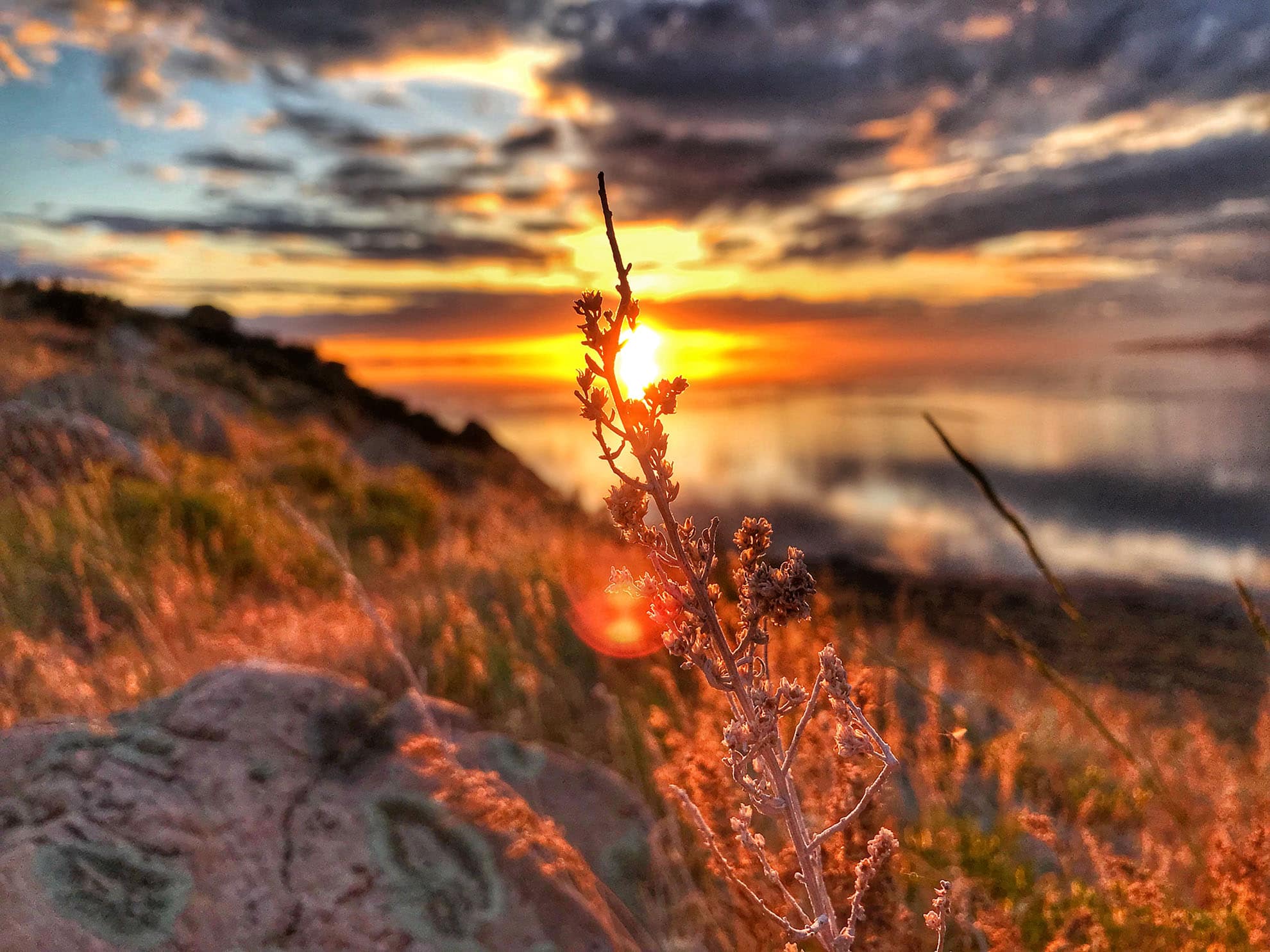 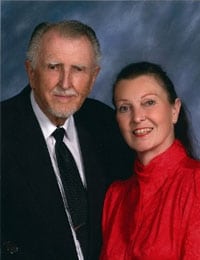 At the age of 61 we were moving into our new home when all of a sudden I felt very weak and out of breath. I felt a sharp pain in my throat and neck, and I could barely walk. My wife, Rose, said I was looking gray, and that we were heading straight to the doctor’s office.

It was all I could do to get from the car to the doctor’s office. From my appearance and symptoms, he did an EKG and I heard him whisper to my wife, “He’s going into coronary failure.” He called for an ambulance and at the hospital Coronary Intensive Care Unit, I was given emergency services, including a heart catheterization which revealed 9 coronary artery blockages of 95%, with an order that I be prepared for bypass surgery that day. I was visited by the Director of Nurses at Pueblo Norte facility, whose husband had faced a similar emergency and had gone to Weimar Institute with good success. I called Weimar to find out if I could come.

My cardiologist predicted, “You’ll never survive the trip to Weimar.” It was all I could do to walk from the car past the flagpole to the NEWSTART® Lodge. I soon learned that my previous diet was the source of my clogged arteries. After only two or three days, my body responded to this new way of living. My energy increased, and I could walk about a half mile. After a week I could walk over a mile a day with no shortness of breath, weakness or cardiac symptoms. I was feeling one hundred percent better! After four weeks, I was vigorously walking about 4 to 5 miles a day without distress.

The entire NEWSTART® program was exactly what I needed. And to think that I almost submitted to the dangers of bypass surgery and would never have known the lifetime benefits I learned at Weimar.

I continued to make periodic visits with my cardiologist and he was “happily shocked” to see my great improvement without bypass surgery. After about 18 months, he did a thallium treadmill test which revealed clean arteries. And now I have good health and go to work every day without chest pains. I give credit and praise to God and all the great staff at Weimar for saving my life.